As I Sliced about yesterday, I was judging a dance competition this weekend. It was a two day event where the teams perform the first day, get their score sheets and feedback, and then perform the same routine again the second day (today).  There was a full slate of hip hop teams from mini to senior and open teams. Worlds bids were up for the taking if they left it all on the floor.

We were up early to get started again today, after a long day yesterday...and then the unexpected happened. There was a complaint about an unevenness in the stage floor.

I have never seen that happen before, but I was utterly impressed by the owners of the event who paused the competition as soon as it was brought to their attention, and immediately tried to figure out how to fix the problem. Unfortunately, it was determined that it was no longer sound for dancing on, and as the safety of the dancers is of the utmost importance, when they realized they couldn't make the floor work, they called all of the coaches over to discuss options.

Needless to say, this was very unexpected. Ultimately, it was decided that the two day event would be a one day, and the standings would be as is after the first performances yesterday. As judges, we wondered what this would mean for us for the rest of the day. As we waited to hear the plan, we could see there were a variety of reactions from event runners, judges, dancers, coaches, and families.

This is when I realized that we all needed to embrace the unexpected. Then a decision was made.

After awards were given, the judges went to the warm ups room, and teams were given an option to come spend 20 minutes with the judging panels to perform right in front of us and get a verbal response instead of score sheets.  We weren't sure how many would want to do this, and not all of the teams did, but for the ones who came up to see us, I saw the true spirit of embracing the unexpected. The coaches and athletes embraced the opportunity and were so appreciative and receptive, as judges we embraced the opportunity to comment on performances and give feedback to teams in a different way, and the event coordinators embraced the opportunity to provide a positive experience in lieu of what they thought would be happening.

By embracing the unexpected, it led to one of the most fun judging experiences I've had and a whole new way of interacting with dance teams who I've watched out on the floor in an even more encouraging way. I can't wait to see how they all bring it the next time they compete. 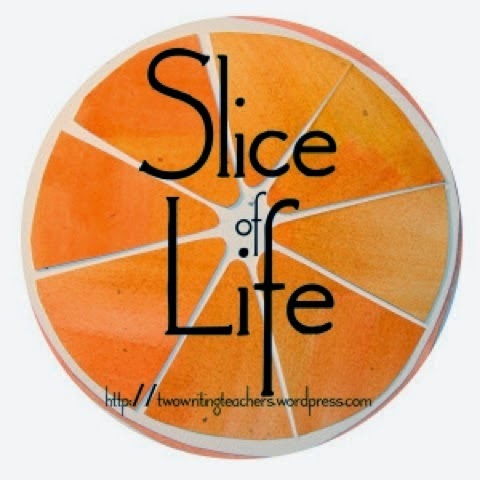 Posted by Jillian Heise at 8:21 PM